Mr. Kamil Zawicki, attorney-at-law, on the Jury of the 4th All-Poland Masters of Mediation Competition

From 14 to 15 March 2016, the seat of the Ministry of Justice hosted the All-Poland Masters of Mediation Competition. It is a venture of the European Law Students Association ELSA Poland organised with the support of the National Chamber of Legal Counsels and the Polish Bar Council.

The vision behind the competition is to indicate that as a form of alternative conflict resolution not only is mediation more advantageous for parties involved, but it also contributes to the streamlining of the administration of justice system in Poland.

The qualifying task consisted in preparing a written draft of a settlement before a mediator and a mediation scenario in the area of commercial or trade law on the grounds of one of the provided sets of established facts. During the final phase, the participants carried out simulations of mediation proceedings on the basis of the work prepared during the first stage. Mr. Kamil Zawicki, a partner at Kubas Kos Gałkowski, sat on the Jury of the competition. 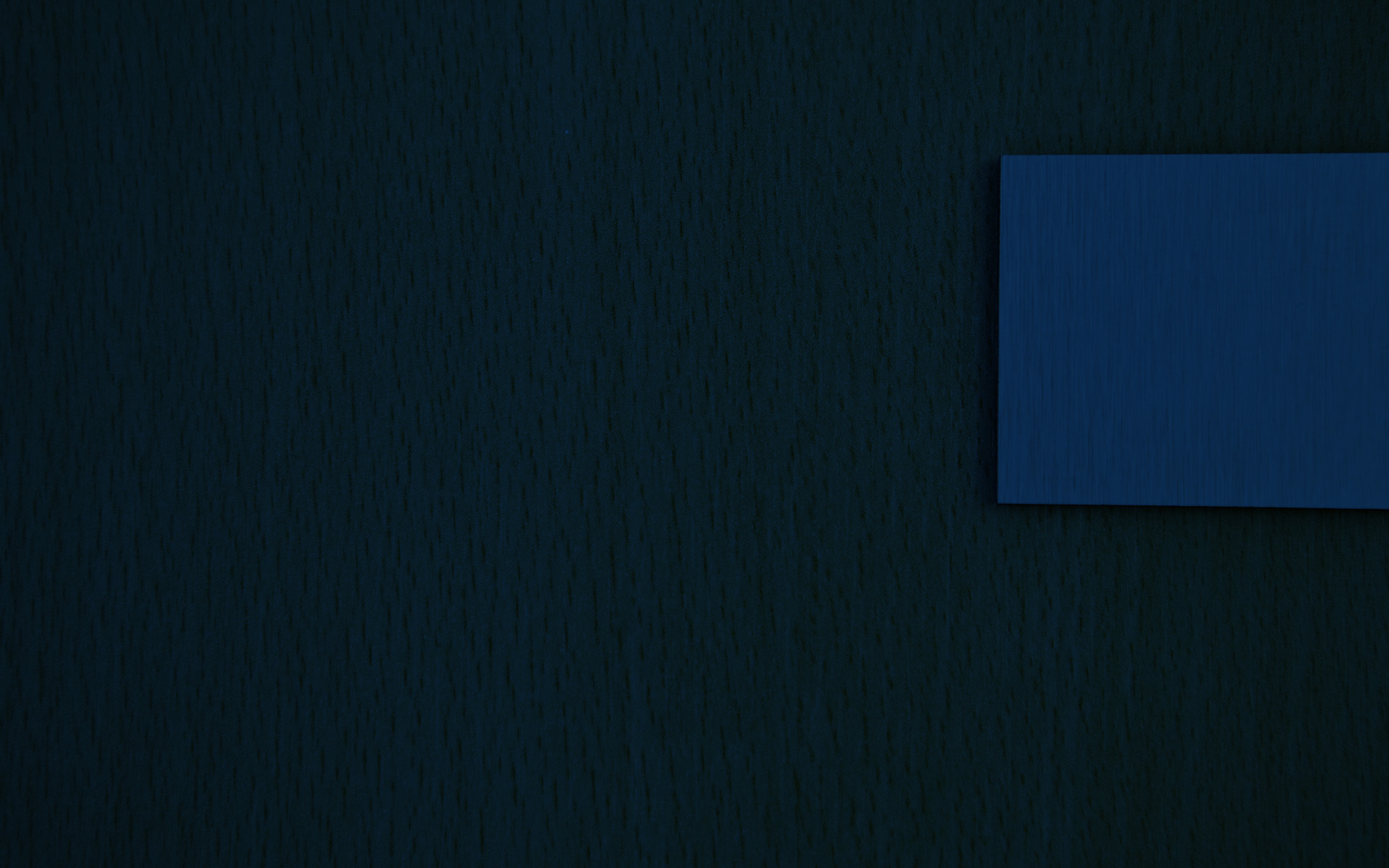