Marek Topór, an associate at Kubas Kos Gałkowski, delivered a paper entitled ‘Recovery Proceedings as an Effective Restructuring Instrument‘ during the Polish Conference of Students and Doctoral Candidates ‘New Restructuring Law in Light of the Assumptions of the Restructuring Law Act of 15 May 2015’ which was held on 23 September 2016 at University of Silesia in Katowice.

The Conference was organised by the Scientific Society for Commercial Law at the Chair of Commercial Law of the Faculty of Law and Administration at University of Silesia in Katowice. 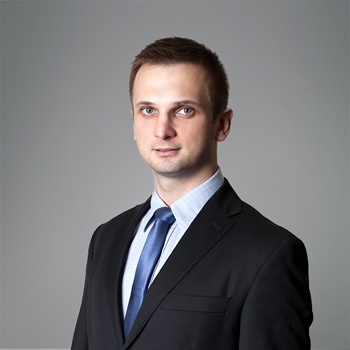