The Legal Writing Academy is a series of workshops addressed at Jagiellonian University law students aimed at transmitting practical knowledge in the area of writing statements of claims, motions for security, motions in non-litigious proceedings, complaints to administrative courts, and appeals.

We invite you to the next workshops in the Legal Writing Academy series to be held on 14 May. Follow ELSA Kraków’s Facebook fanpage to learn more. 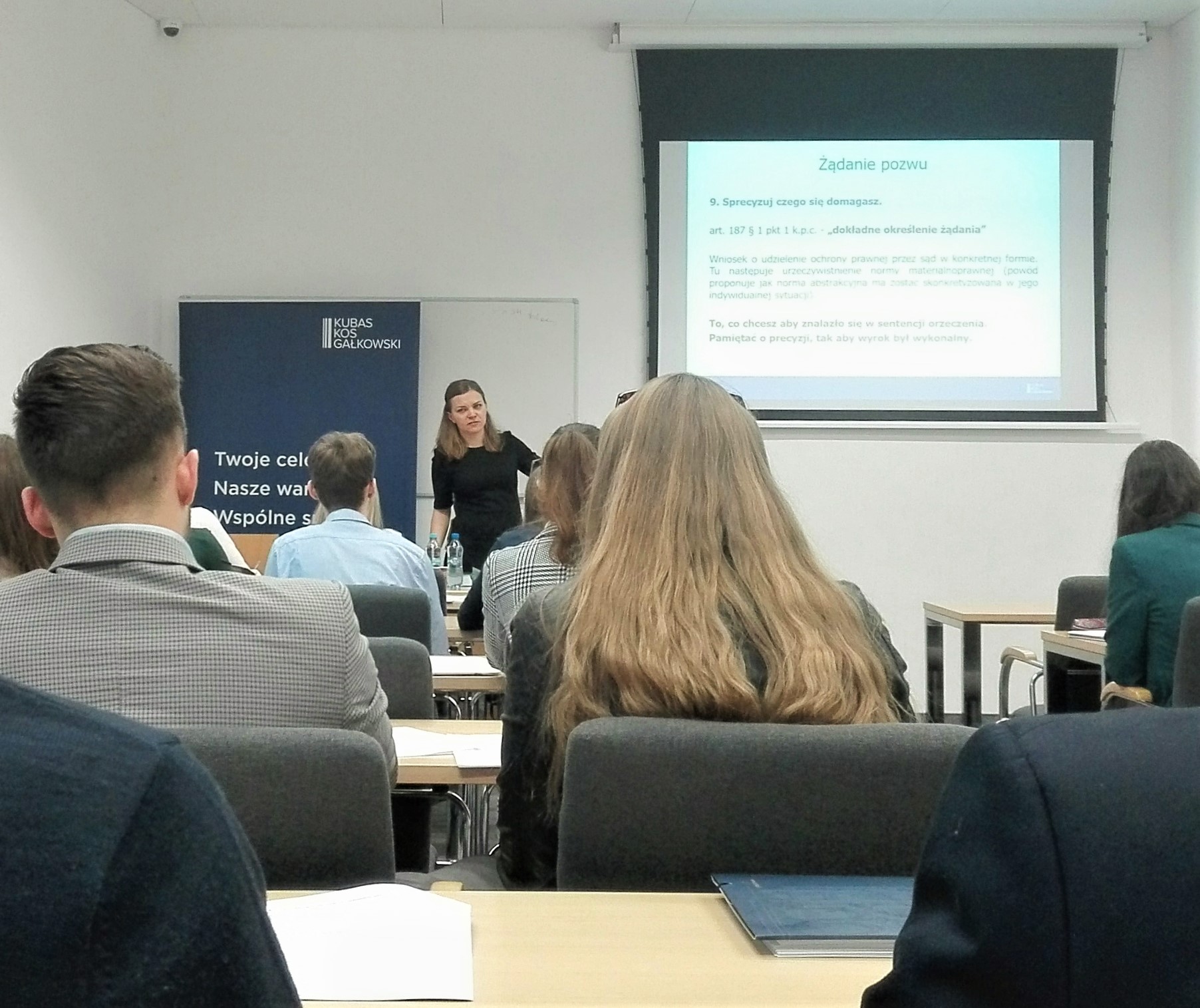