We would like to announce that Kubas Kos Gałkowski has once again been distinguished in the Chambers & Partners ranking in the Dispute Resolution category. Three law firm partners: Professor Andrzej Kubas, Rafał Kos, attorney at law as well as Kamil Zawicki, attorney at law, have also received recommendations in the Chambers Global 2015 ranking.

As announced by Chambers Global 2015:

Distinguished professor and litigator Andrzej Kubas joins Band 1 to reflect his standing in the market. “He is one of the best lawyers of his generation,” confirms a source.

Managing partner Rafał Kos is widely regarded as an “outstanding” litigator and moves up the rankings as a result.

Up-and-coming Kamil Zawicki is gaining increasing recognition in the market for his performance in commercial litigation. 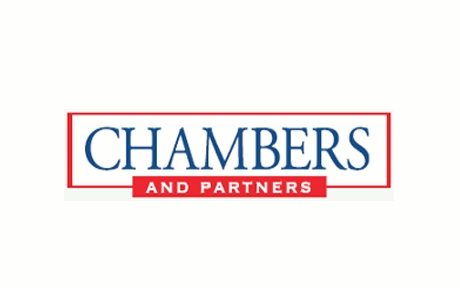