Kamil Zawicki, attorney-at-law, a Moderator at ‘Court Mediation in Practice and in the Vision of Enthusiasts Debate…’

On 25 May, a training debate entitled Court Mediation in Practice and in the Vision of Enthusiasts – An Objective and Critical Tylney Hall Style Debate on Evaluation of the Changes introduced on 1 January 2016 took place. The event was organised by the District Council of Legal Counsels in Krakow.

Mr. Kamil Zawicki, attorney-at-law and a co-managing partner at Kubas Kos Gałkowski appeared in the capacity of a moderator and a panelist.

Tylney Hall is an interactive debate style, popular in English-speaking countries. The formula consists the participants’ sending several debate topic-related questions to the organisers. The questions are asked anonymously, but submitted nominally. The discussion moderator selects several of the most interesting questions which are then addressed by the panellists in a debate encouraging the engagement of participants. 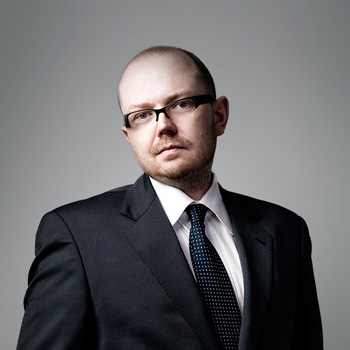