During the proceedings conducted by Professor Dorota Malec, Vice-Dean for Administration Studies at the Faculty of Law and Administration UJ, Professor Andrzej Kubas’s achievements as a scholar, but also as a practicing lawyer were emphasised. Professor Wojciech Nowak, Rector of Jagiellonian University, congratulated the Jubilarian on his achievements on his own and entire academic community’s behalf, and delivered a congratulation address, presenting the Jubilarian with a miniature replica of the Rector’s sceptre. The laudation was delivered by Professor Jerzy Pisuliński, PhD, the Head of the Chair of the Civil Law and the Vice-Dean for International Cooperation at the Faculty of Law and Administration UJ. In his laudation, Professor Pisuliński emphasised Professor Kubas’ outstanding academic acquis, as well as his extensive involvement in the local Bar Council and pro bono activities.

The Jubilee attracted the participation of numerous guests, among others including Mr. Jacek Trela, attorney-at-law, Vice-President of the Polish Bar Council, Mr. Paweł Gieras, attorney-at-law, Dean of the District Bar Council in Krakow, Mr. Czesław Jaworski, attorney-at-law, editor-in-chief of the Palestra periodical, representatives of academic circles from all over Poland, members of the Faculty Council of the Faculty of Law and Administration UJ, members of the Polish Bar Council, representatives of the local bar and notaries, as well as family members, friends, students, and collaborators of Professor Andrzej Kubas. 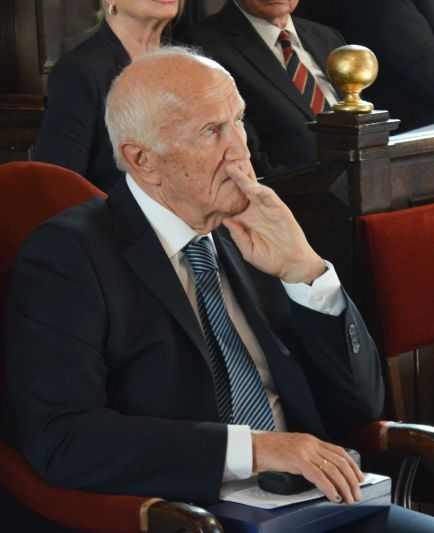 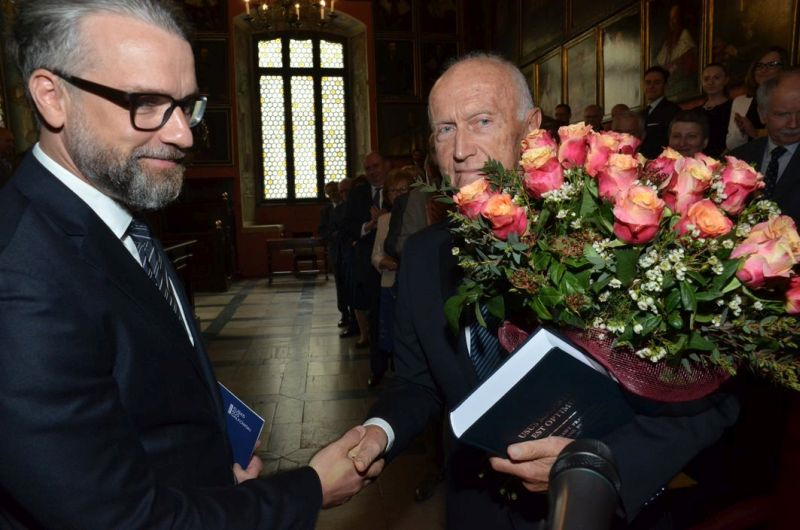 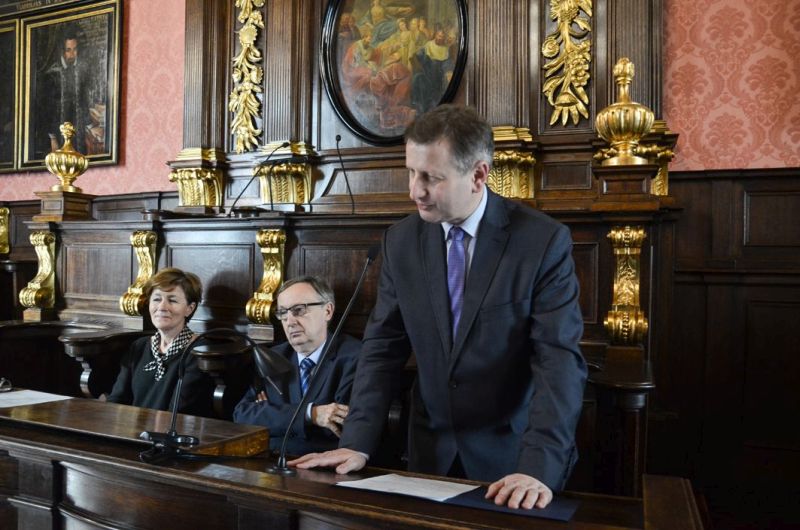 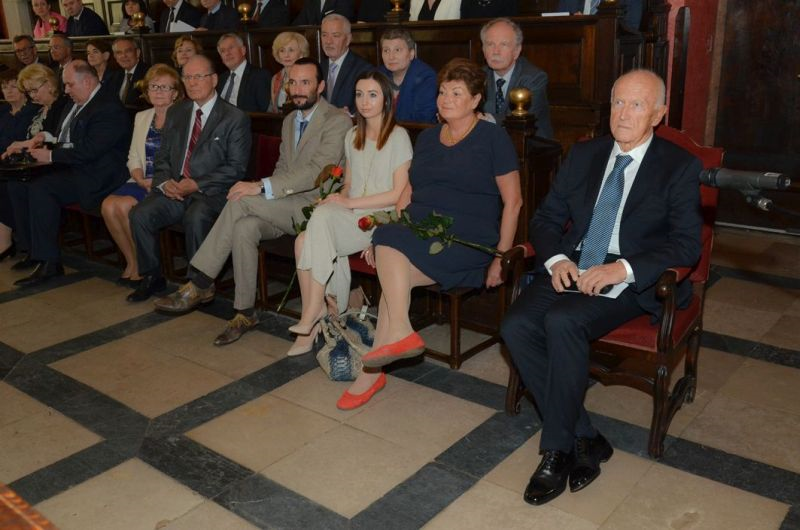 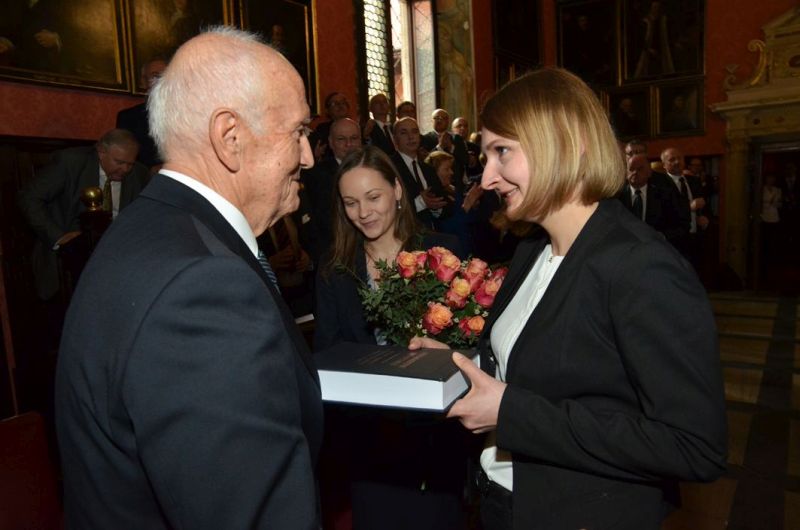 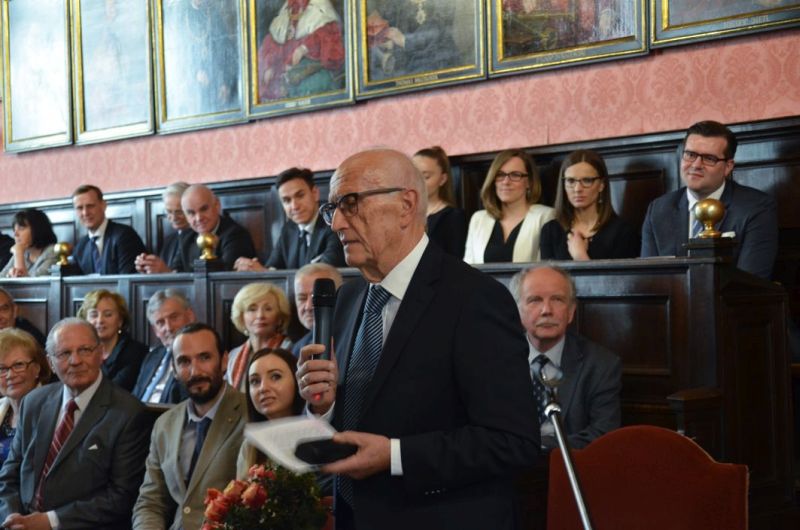