Grzegorz Pobożniak, Attorney-at-Law, Panellist in a Debate on the Introduction of the Institution of the Piercing of the Corporate Veil into Polish Companies Law

Mr. Grzegorz Pobożniak, attorney-at-law and partner at Kubas Kos Gałkowski, participated as a panellist in the Expert Debate on the Possibility of the Introduction of the Institution of the Piercing of the Corporate Veil into Polish Companies Law. The meeting held on 1 June was organised by the Allerhand Institute and the Scientific Society of the Commercial and Trade Law of TBSP in the frames of the Capital Company Academy 2017.

The academic debate was mainly addressed at students of law of the Jagiellonian University. During the discussion, participating experts referred to the project entitled Liability for the Abuse of a Legal Personality by Members of Capital Companies which is being developed in the frames of Allerhand Advocacy: The Law in Public Interest initiative realised by the Allerhand Institute.

The Allerhand Advocacy: The Law in Public Interest project is an initiative dedicated to the issues of significance for the law, the rule of law, and transparency of the regulations in force. The works on specific projects are carried out in groups, whereas students’ activity enjoys the support of practicing lawyers, academic staff of the Jagiellonian University, and representatives of law firms. The project aims at improving the quality of Polish law and ensuring its transparency and effectiveness. 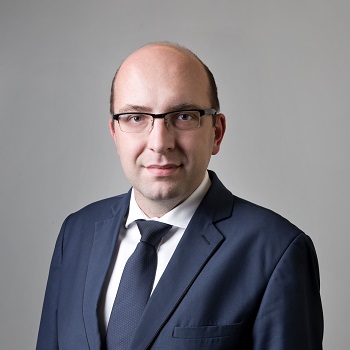