Grzegorz Pokrzywka, Attorney at law, Participated in the Discussion Panel at the 13th Edition of ECFR SYMPOSIUM

On 27 September, Larisch Palace in Krakow hosted the 13th edition of ECFR SYMPOSIUM. During the event, Grzegorz Pokrzywka, attorney at law, senior associate at Kubas Kos Gałkowski, took part in the discussion panel of Company Law Reform. The event was organized by the European Company and Financial Law Review in cooperation with the Jagiellonian University in Krakow.

Other topics discussed during the meeting included: the EU Directive on Preventive Restructuring Frameworks, UK and EU Company Law after Brexit, the Future of EU Company Law, Company Law Reform in Belgium and Poland. 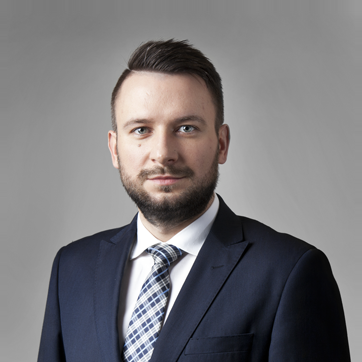