On 5th September, Dr Kuba Gąsiorowski presided over a plenary session entitled ‘The Future of the European Union’. The debate was held in the frames of the 12th Economic Forum of Young Leaders, Europe’s largest socio-economic gathering of young leaders taking place from 4 to 8 September in Nowy Sącz – Krynica Zdroj.

The debate touched upon the most fundamental values and principles which should provide the basis for the project of European integration, as well as a catalogue of cases to be addressed by the EU to respond to the real needs of its societies. The participants discussed how to ensure the EU’s unity and make it capable of reforms, how not to allow the arising of a multi-speed Europe, how to guarantee democratic control of the integration process to protect the Union from further crises. The debate also concerned the future of Europe without the United Kingdom.

The session was attended by guests including: Sylwester Tułajew – an MP to the Sejm of the Republic of Poland, Georg Milbrandt – a former Prime Minister of the Federal State of Saxony (2002-2008), the President of the Federation Forum Board of Directors, and Bohdan Hud – the Director of European Integration Institute, University of Lviv. 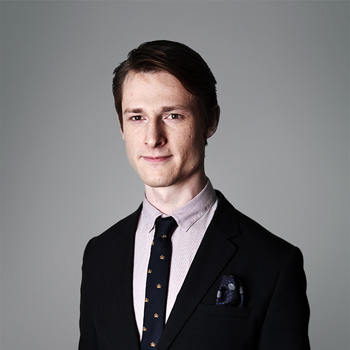